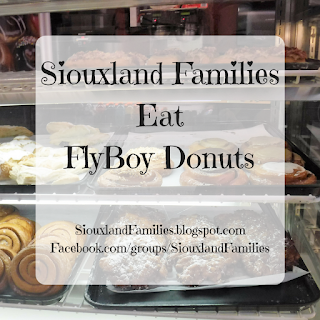 If you've been reading this blog for long or if you know me personally, you may have noticed I love donuts. While I'm a huge fan of our Sioux City donut shops, especially Jitters and Sunkist, I couldn't resist trying some donuts in Sioux Falls too when I was there recently. After all, it's only an hour away! We stopped by Flyboy Donuts , which I have heard is Sioux Falls' go-to place for gourmet donuts. They have a wide variety of donuts from classic cake including plain, blueberry, and chocolate, and yeasted donuts in a variety of shapes like donut holes and stars, to trendier flavors like maple bacon and cereal topped long johns. They also had giant donuts, apple fritters, and huge caramel rolls. To drink, they had hot coffee and cocoa, plus a cooler full of a wide variety of milk, juices, etc. 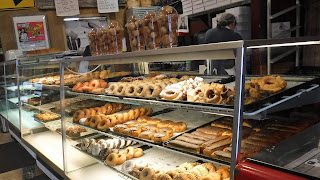 One of their fun options we didn't try but would love to sometime is donut letters. They do an amazing job of somehow making all the letters turn out clearly even after rising and cooking, and they are so cute! I definitely would consider them for a birthday party or baby shower. 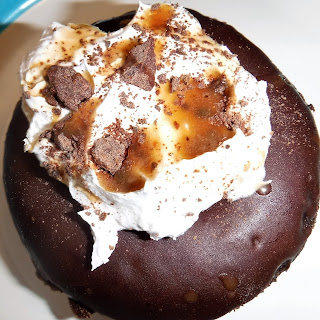 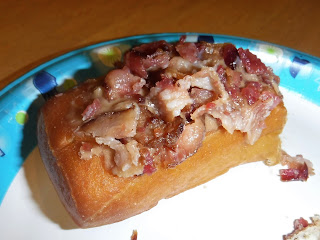 One of the things I loved about FlyBoy Donuts was how kid friendly it was. They had a package of wipes at every table, which made it easy to clean off your table if you wanted (there were no crumbs or stickiness on our table at all though. The whole place was very clean!) and they had an adorable kids table in the back corner. My son was so excited to sit at the little table to eat his donut! 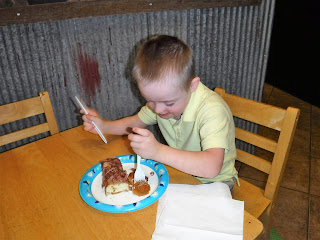 Overall, I definitely recommend FlyBoy Donuts. It's a bit pricier than most of the Sioux City donut shops, but it is also delicious, and offers some types and toppings you can't find here. If you are looking for donuts in Sioux Falls, you can't go wrong with FlyBoy. 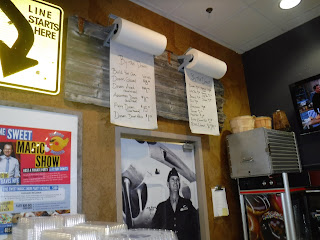 FlyBoy Donuts have two locations, one at 5005 South Western Avenue and one at 3600 East 10th Street, both in Sioux Falls. You can find more about FlyBoy Donuts on their website and on Facebook, twitter, and Instagram.