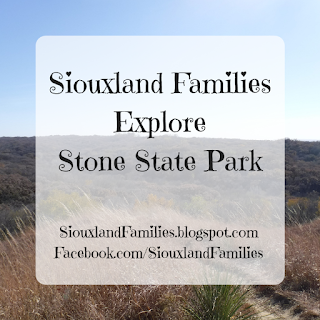 One of the most peaceful places in Siouxland is also bustling with life and adventure. Stone State Park, nestled in the northwest corner of Sioux City, provides just under 1600 acres of hiking, fishing, camping, and other outdoors fun in all seasons, from spring and summer wildflowers to beautiful autumn colors and snowshoeing in winter!

Where is Stone State Park?

What is Stone Park? 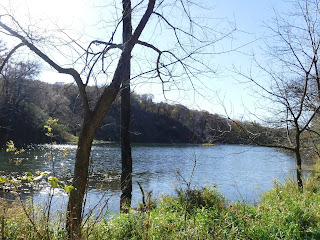 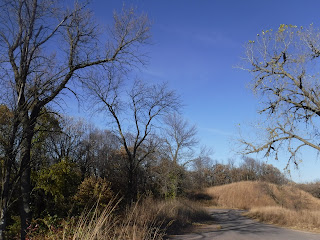 Stone State Park is considered an "urban wildlife sanctuary" and has a rich history! The land was originally privately owned, partially by a man named Talbot who was known for his unusual collection of animals. As his menagerie grew, he allowed the public to come see them. Eventually the land was purchased and turned into a public zoo in the late 1910's. The zoo was one of Sioux City's most popular tourist destinations in the roaring 20's with dozens of animals including bears, alligators, monkeys, snakes, and much more. Some were rescued from an Omaha area circus that closed, while others were brought back from the Mexican border when Siouxland troops were deployed in pursuit of Pancho Villa. When the Great Depression hit, the state of Iowa couldn't justify the cost of feeding the animals and the zoo was closed. Shortly after, the park served as a Civilian Conservation Corps camp. The CCC built the Lodge and many of the other structures and entrances that are still in use today! Since WWII, Stone Park has increased a bit in size, and added tons of modern amenities, but largely remains the same in terms of purpose and design, to the delight of visitors. 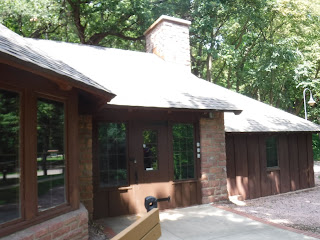 Things to Do at Stone Park

Opportunities for fun abound at Stone Park! The park offers 6 miles of equestrian trails, 6 miles of trails for mountain bikes and snowmobiles, and 8 miles of hiking trails, plus there are also many deer trails that are fun for adventurous hikers. There are three camping cabins available for rent, as well as a large lodge with its own kitchen and restrooms that can be rented for events. There are also campsites for tents or RVs including a large campground area for scouts and other youth groups. For day use, there are also restrooms, shelters, picnic tables and benches scattered throughout the park, Kids will also enjoy the  playground near the highway 12 entrance, and fishermen will love the fishing dock near Turtle Lake, where canoeing and kayaking are also welcome.

Our favorite activity at Stone Park is hiking. The trails tend to have a lot of hills, some pretty steep, so for most of the trails I recommend sturdy hiking boots or shoes if possible, or running shoes with good traction at the least, and toddlers will need to be in a carrier for much of the time, and preschoolers will likely need some assistance on the steepest hills. For a flatter walk, try parking at the Pammel Valley shelter and walking along the lake a bit. It's not a very long hike, but it's beautiful and the terrain is easy enough for most kids and many people with limited mobility. Our oldest could handle the hills, and our younger two loved exploring from the safety of carriers most of the time and on their own feet on the flat bit!


While we rarely see animals other than bugs and birds at Stone Park, there are many species known to live there, including deer, turkeys, vultures, coyotes, foxes, snakes, frogs, and some rare butterflies, and it's fun to help your kids find signs they were there. We saw a stump covered in beaver teeth marks, and footprints from deer and raccoons! My kids were so excited to see them and guess what kind of animal made each mark. The raccoon print is especially fun to compare to a human kid hand! 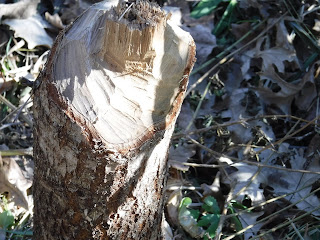 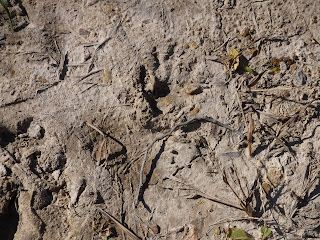 There are also many wildflowers in bloom throughout spring and summer. If you stop at the Dorothy Pecaut Nature Center before hiking, they have a brochure available with the estimated blooming dates of many of the flowers visible in the park, along with trail maps and other information about the park. 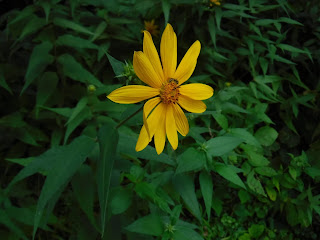 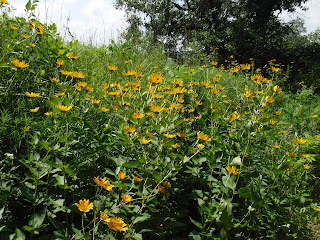 Overall, Stone Park is a beautiful place to hike, picnic, and play that always leaves our family feeling refreshed, and I definitely recommend it to Siouxland families and to visitors! 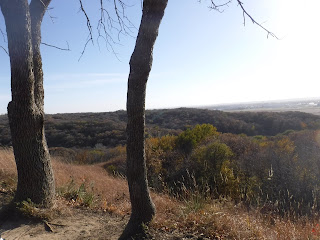 For more information about Stone Park

You can find out more about Stone State Park on the Iowa Department of Natural Resources website.
For more of our favorite places in Siouxland for adventures with kids, check out the Siouxland Families Explore page. 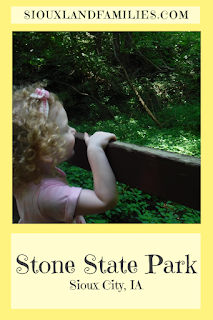