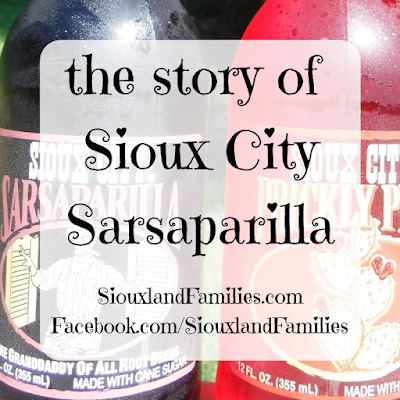 One of the most widely known "Sioux City" things actually isn't a Sioux City thing! If you've seen the movie The Big Lebowski, you may have caught this scene:

What is Sioux City Sarsaparilla? 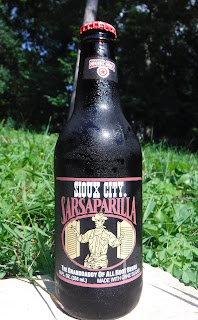 Nope. Sioux City Sarsaparilla is actually made in New York by White Rock Beverages! The company actually started not too far away from Iowa, in neighboring Wisconsin, but by the time the Sioux City pop line was created, they were firmly established as a New York company, staffed with New Yorkers to whom Sioux City sounded like the wild west!

There are several other flavors in the Sioux City soda line including:

Where can you buy Sioux City Sarsaparilla?

You can buy Sioux City Sarsaparilla all over the US, at a variety of grocery and specialty stores, and in Siouxland, you can get it at
I've also seen it being sold at the Woodbury County Fair in the Concord Mercantile in Old Town, as a fundraiser for local 4-H kids!

Is Sioux City Sarsaparilla any good?

Well, like any food or drink review, that's pretty subjective, but my answer is definitely yes. Sioux City Sarsaparilla is a crisp, flavorful pop that earns its nickname as the Grandaddy of all root beers. If you like root beer, you will like Sioux City Sarsaparilla. And for an authentically Sioux City twist, add some locally made vanilla ice cream from Blue Bunny to make an epic float! 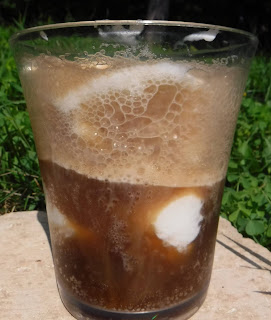 Have you tried Sioux City Sarsaparilla or any of White Rock's other Sioux City sodas? Let me know in the comments which one is your fave!
Location: Sioux City, IA, USA