Disney Princess Live: the Concert at the Sioux City Orpheum

Grab your favorite tiara and your best tulle skirt, because princesses are taking over the Orpheum and you're invited to join in the fun! 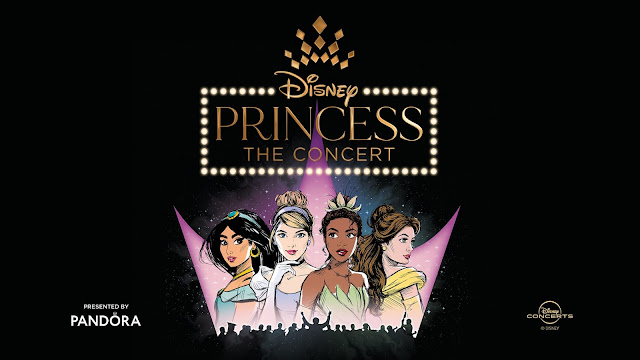 What is Disney Princess: the Concert?

Disney Princess Live is a show full of everyone's favorite songs from classic Disney princesses! Even better, the songs will be performed live by talented singers from the Broadway stage, including multiple Tony-award-nominees and a Grammy award nominee! Some of the stars include:

When and where is the Disney Princess Concert in Sioux City?

Disney Princess: the Concert Live will be performed on Saturday, December 4th, 2021 at 7pm at the Sioux City Orpheum Theatre. The Orpheum is located at 528 Pierce Street in downtown Sioux City. There is some street parking nearby (and street parking in Sioux City is free on weekends! Yay!), as well as some ramps, but it can fill up quickly, so plan on arriving early enough to plan to walk a few blocks if necessary.

How to get tickets to Disney Princess: the Concert

Tickets to Disney Princess: the Concert at the Sioux City Orpheum go on sale starting Friday, May 7th, 2021 at 10am. You can buy them online at OrpheumLive.com, in-person at the Tyson Events Center box office, or by calling (712)279-4850.

Getting ready for the Disney Princess Live Concert

Buying tickets is really the only thing you have to do to be ready for the concert. But the Disney Princess Live Concerts are actually part of a bigger Disney Princess Ultimate Celebration Disney has planned in 2021. So watch for lots of fun all over the internet, in stores, and streaming online throughout the year. And for extra fun: 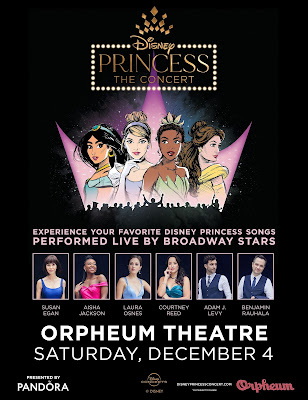