June 27, 2022
Crystal Cove Park, nestled in a South Sioux residential area, is a cute park well worth a visit! 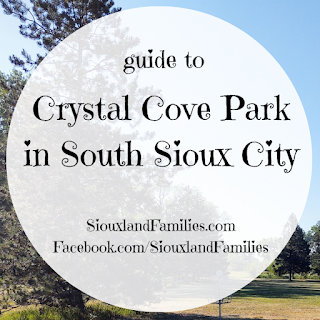 What is Crystal Cove Park?

Crystal Cove Park is one of South Sioux City's premier parks, consisting of a 33-acre lake inside a 100-acre park! The park is free and open to the public. The park is home to more than 200 species of birds and other wildlife.

Where is Crystal Cove Park?


There is lots of free parking in the parking lot at Crystal Cove Park. 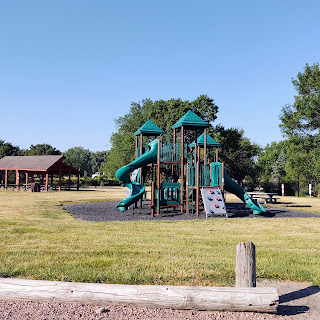 The 33-acre lake at Crystal Cove is small but scenic and is a great place for fishing or boating. There is a fishing dock (which was being used as the launch point for some really cool remote-control seaplanes the last time I visited Crystal Cove!) as well as a boat launch. Kayaking, paddleboarding, and other paddling fun are popular at Crystal Cove. And the lake is stocked three times a year, so you're sure to have something good to catch, including largemouth bass, bluegill, channel catfish, and pike. 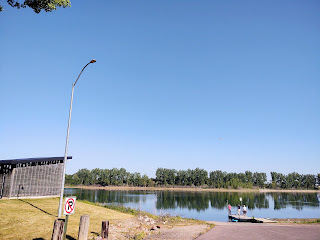 Be sure to follow all Nebraska state regulations on fishing permits etc! 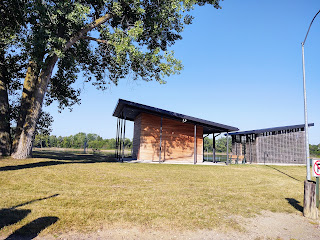 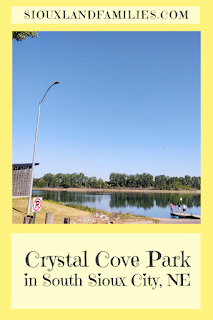